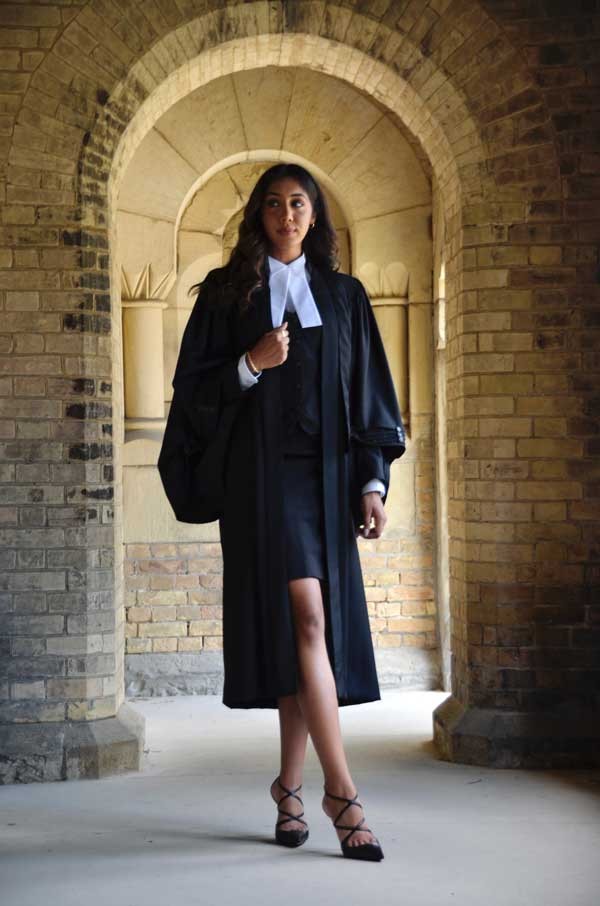 Ms. Savena K. Bhangal has recently become a member of the Law Society of Ontario as of 2022. Savena has been well acquainted with the practice of criminal law working along side her father since a young age. She has assisted in a range of criminal matters including impaired driving, sexual assault, assault, theft, possession of drugs and weapons etc. She has assisted in negotiations, conducting legal research, preparing for trials and participating in court hearings.

Savena received her law degree (LL.B) from the University of Leicester in 2020. She credits the University of Leicester for allowing her to experience foreign education and to learn about the common law legal from its origins. Savena wished to establish her career as a lawyer in Canada and further her education thus obtaining her Masters in Law (LL.M) from Osgoode Hall Law School in Toronto in 2021.

Ms. Bhangal has firmly believed in fighting for justice. She is passionate about ensuring those involved in the legal system are treated fairly and prides herself on her level of dedication to each client. 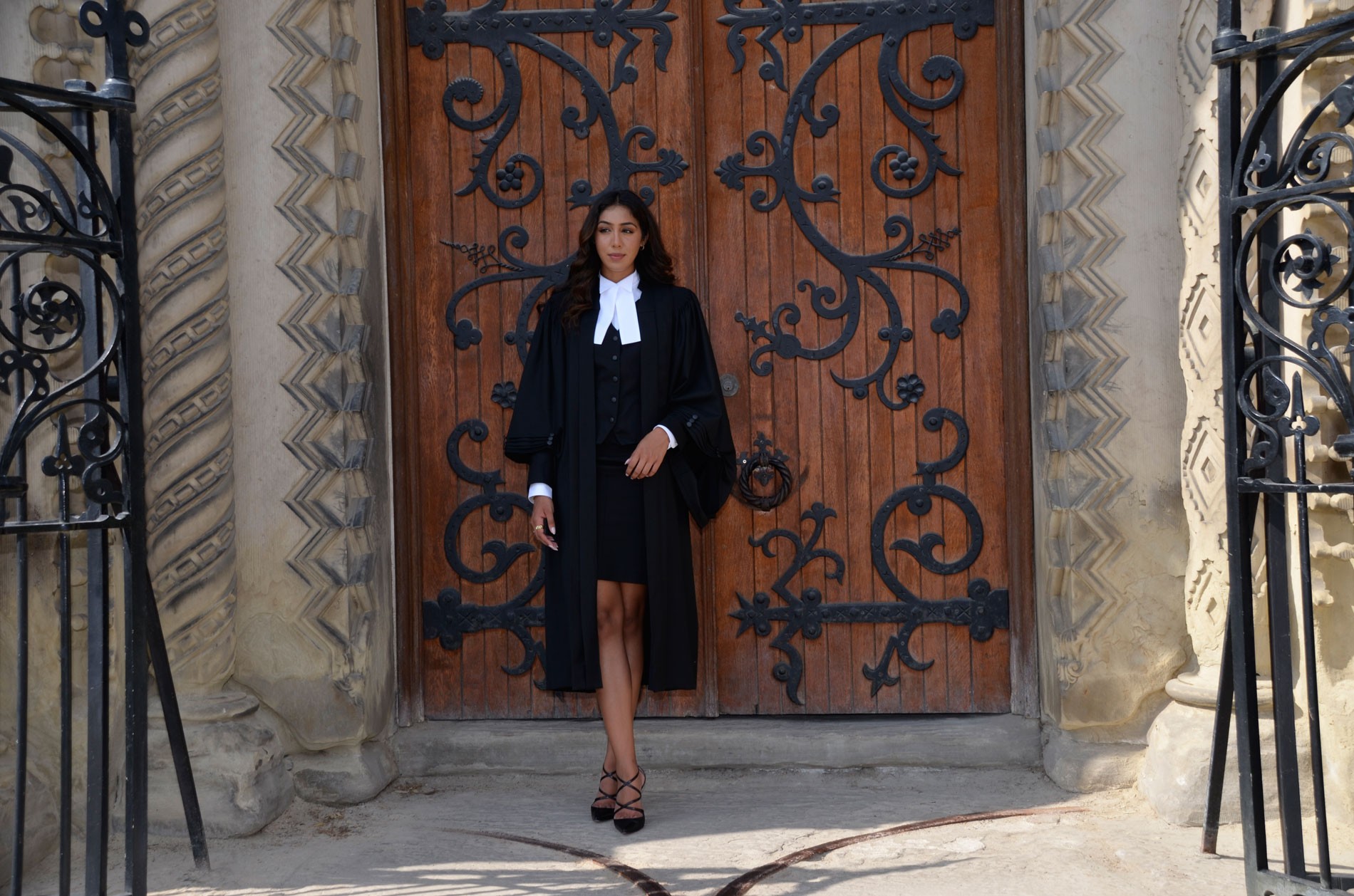